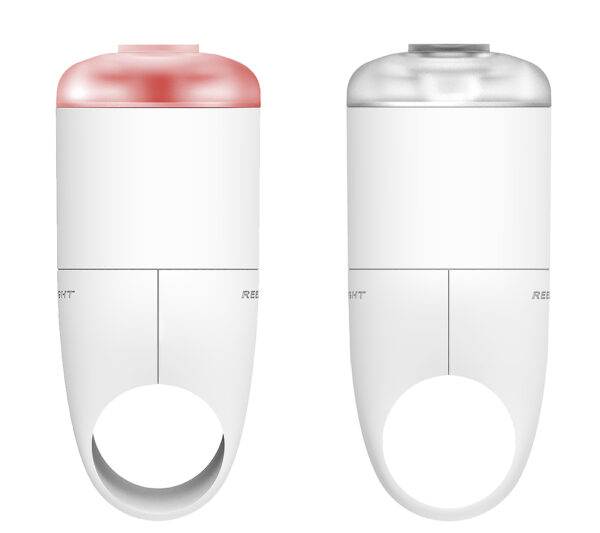 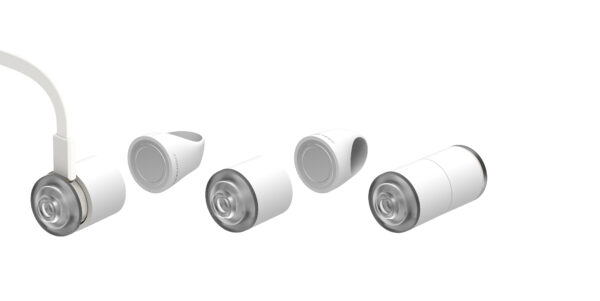 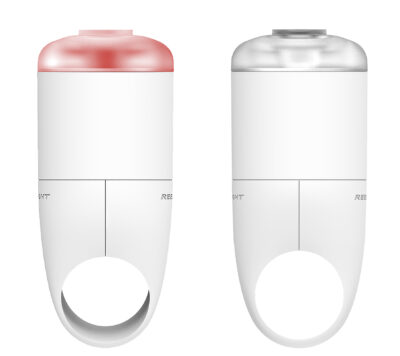 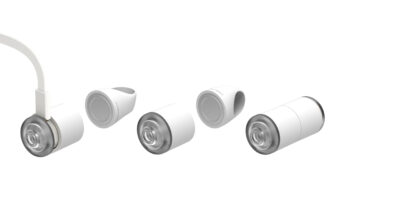 Reelight started in 2003 in a small flat in central Aarhus, where the idea was born of making a magnet-powered bicycle lights that did not require batteries. The company has grown over time and the number of employees has increased. This meant that we had to relocate to larger premises in the southern part of Aarhus. Today, Reelight is a company with 8 employees, with a market share in a long list of markets. 1.5 million cyclists around the world are playing their part in the illumination of the night sky, using our bicycle lights. For two years running, Reelight has won the prestigious Eurobike Award at the world’s largest cycle trade fair, Eurobike. Traffic safety, concern for the environment and innovation were the criteria that swung the vote, when the jury voted for us.